About Upper Bench Winery and Creamery: Upper Bench Winery and Creamery is BC’s only winery and creamery. Located in Penticton, the venture is a dream come true for Shana and Gavin Miller. Gavin is Upper Bench’s winemaker, crafting one-of-a-kind Bordeaux-style reds, and Shana has created her own line of Blue, Brie, and washed-rind cheeses. Guests can enjoy the culinary magic of Upper Bench wine and cheese flavour combinations by becoming members of the Corks & Curds Club, which offers quarterly home deliveries of premium wines and cheeses. The Millers co-own Upper Bench with partners Margareta and Wayne Nystrom, who contribute a wealth of experience in the hospitality sector and entrepreneurial expertise to the venture.

Get to Know Us

Gavin’s passion for the vineyard and the terroir is expressed through his signature, hands-off, minimalist approach to winemaking. He is known in the industry for his big Bordeaux-style reds and has a distinct way of showcasing a wine’s varietal character.

He arrived in Canada from England in 1997 and was inspired by the burgeoning wine industry in the Okanagan Valley to learn how to grow grapes and make wine.

Like every great winemaker, his education started in the vineyards and moved into the cellar working for many of the established wineries in and around Penticton and the Naramata Bench, notably making award-winning wines for Poplar Grove and Painted Rock.

With the purchase of Upper Bench in 2011, (in partnership with Wayne and Margareta Nystrom), and the building of a state-of-the-art creamery, Shana Miller creates her own line of Upper Bench Blue, Brie, and washed-rind cheeses. Her creamery team is especially enjoying creating one-of-a-kind cheeses and sharing them exclusively with the Upper Bench Corks & Curds club members.

Gavin and Shana had long dreamed of combining their passions and in early 2011 that dream became a reality when they found the perfect property and partners, the Nystroms. 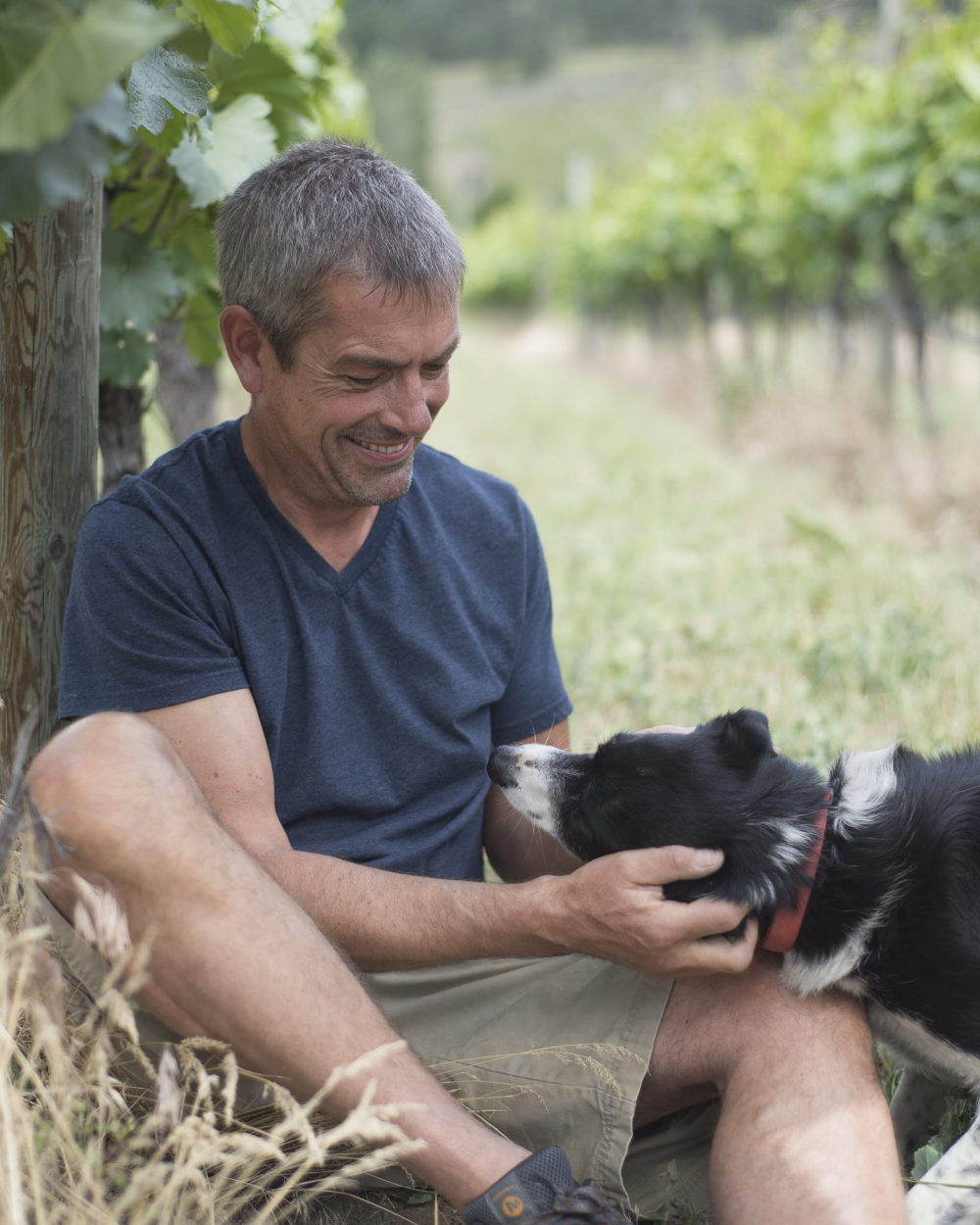 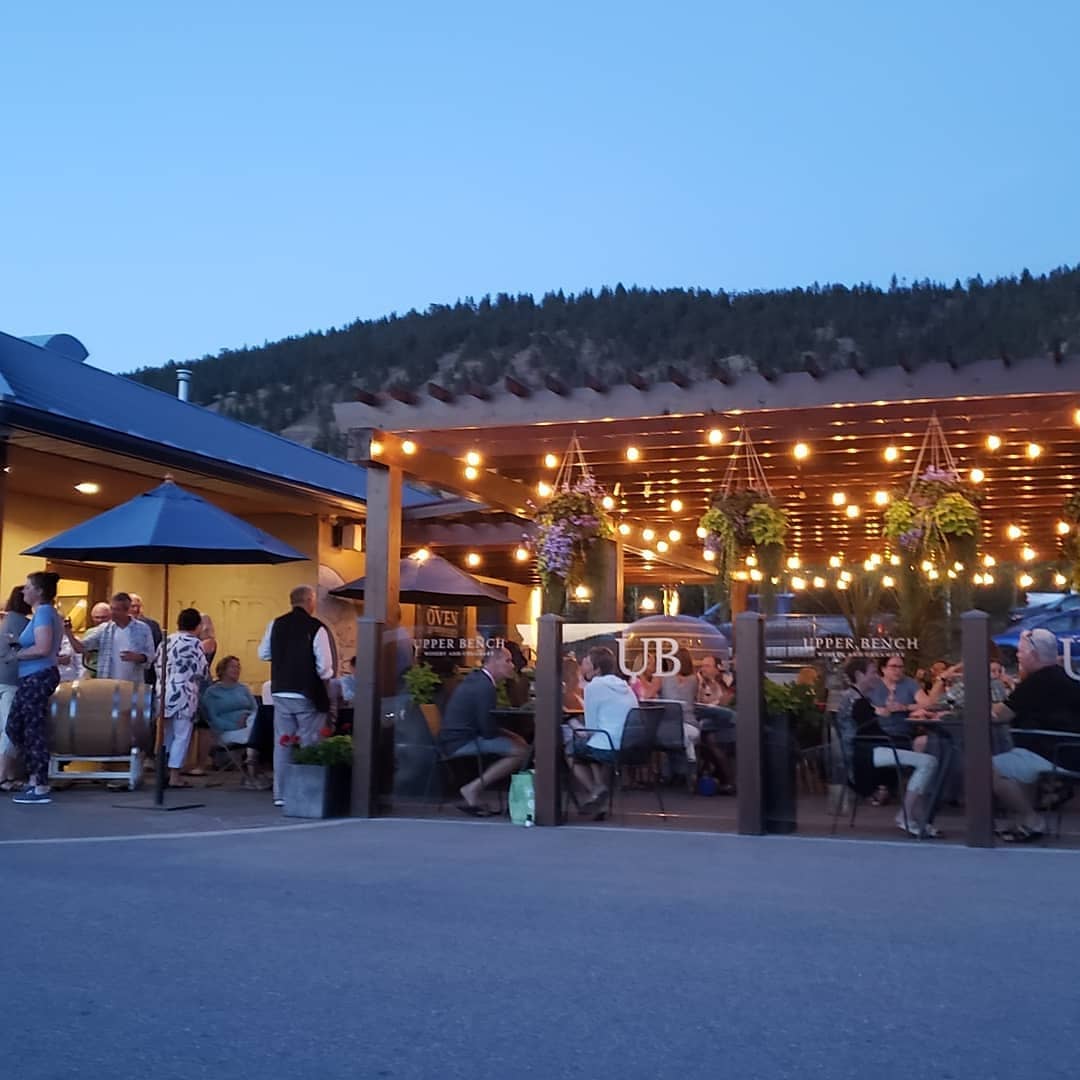 Award-winning wine is grown in the vineyard. Upper Bench’s hand-tended vines are meticulously farmed without the use of synthetic herbicides, fungicides, and pesticides. Known for producing big, bold reds and crisp dry whites that reflect the vintage and soil from the vineyard, Upper Bench’s grapes are sourced from 9.5-acres of Estate Vineyard and select growers situated within the Naramata Bench sub-geographical indicator.
Hand-tended. Meticulously made. Award-winning. Minimalist Wines. 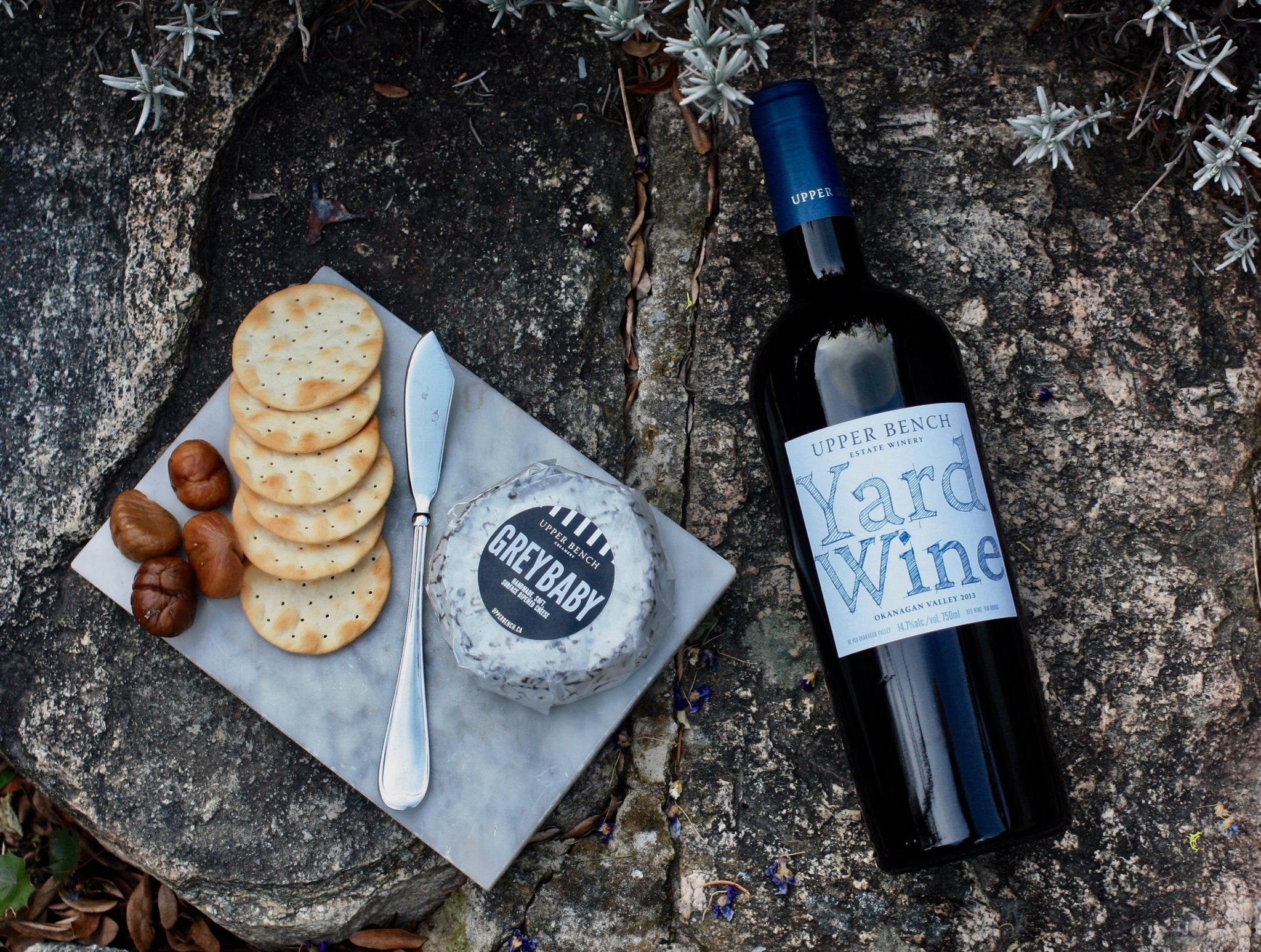